History of the Crane Truck 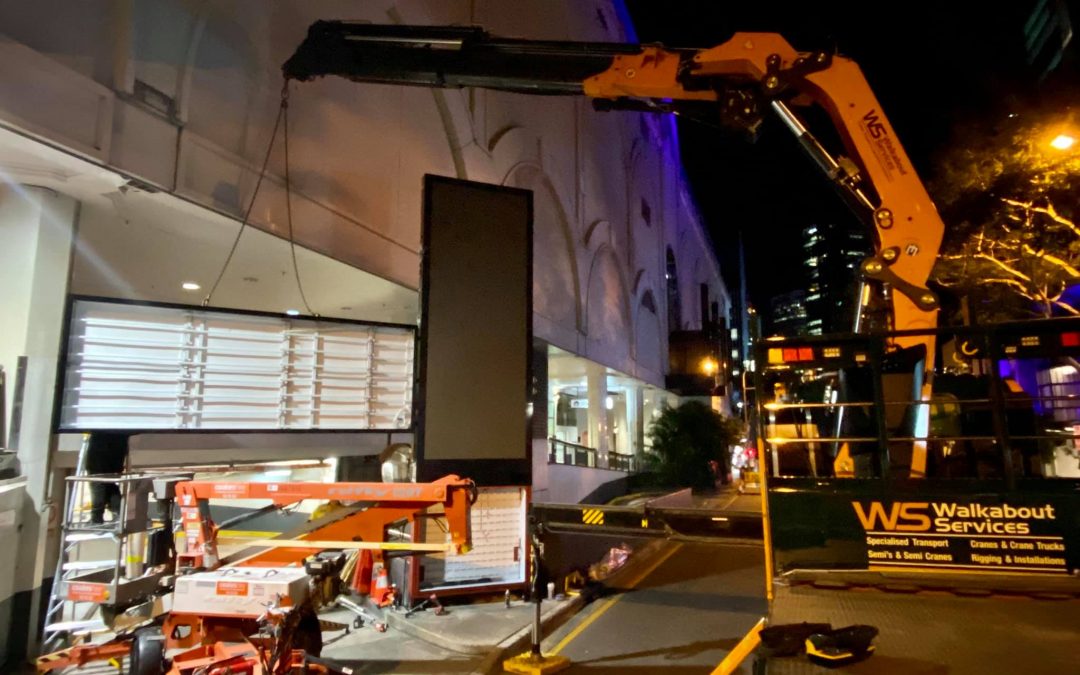 Archaeological records recovered in recent years have uncovered that the first crane system was invented around 515 B.C.E by the Ancient Greeks. Fairly rudimentary winch and pulley systems replaced ramps as a means of transporting materials vertically. These early cranes were powered by Men and Donkeys and were mainly used in the construction of large and tall buildings, such as Greek temples and the Parthenon.

In the middle ages, they adapted this early technology into harbour cranes so they could easily transport large and heavy materials off and on boats quicker and easier. The harbour crane was also used in the construction of other ships!

For over a millennium these early cranes were only powered by animals and humans by hand, but that soon changed around the time of the industrial revolution. Steam engines quickly became the standard way of powering cranes. It was also around this time that they stopped using wood to construct cranes and began using steel and cast iron.

Steam powered cranes were still in use in the early 20th century but quickly got replaced with combustion engines, then later electric motors and a hydraulic system that allowed greater weight loads.

Today, there are many kinds of cranes and they are all used for different purposes. These include:

The Crane mounted Truck is easily one of the most versatile and useful forms of the crane. Invented in 1947, it is unparalleled in its practicality. Unlike other cranes, the crane truck is capable of travelling on the road. It is Commonly used in the loading and unloading of Raw materials, Cars, Construction and Heavy Equipment.